INTER-VERBA was established in 2006 by Kira Laudy, in cooperation with colleagues in The Netherlands, Italy and South America, and combined with a vast network of freelancers around the world. Kira was born in 1963 in a Dutch-Italian family. Besides being raised bilingually, she also successfully completed her studies in English, German and French.
From the beginning, she lived in both Northern Italy and Northern Holland, with study and work breaks in and outside Europe. Her origins and international experiences combined to create an accomplished and versatile linguist with a strong preference for technical and specialized translations (especially in the field of water purification and wastewater treatment technologies).

She began her career in the early 80’s in Northern Italy as a licensed translator for the Chamber of Commerce and the Court of Brescia. She established her own translation agency in Brescia from the early 80’s to the early 90’s. When she decided to focus on international business, she started a new career as an employee with several major international companies.

For years she continued to combine her freelance activities as an interpreter translator with her international jobs.

Until her passion or grown hobby got the upper hand.

She currently operates from her base in Northern Holland, where she established her second translation agency. Briefly, Kira is Inter-Verba, and Inter-Verba represents a love for language, strong intercultural awareness, multiple interests, a hunger for knowledge, a profound attention to details, and a continuous search for the highest level of quality and personal dedication. 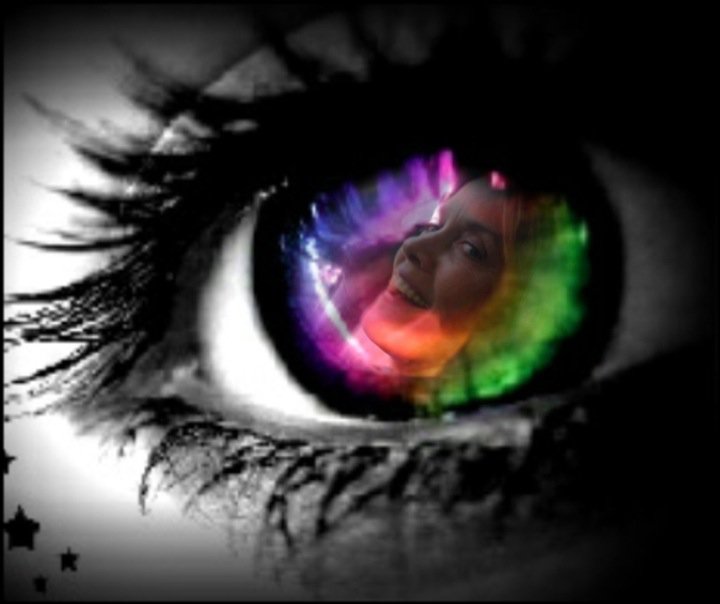